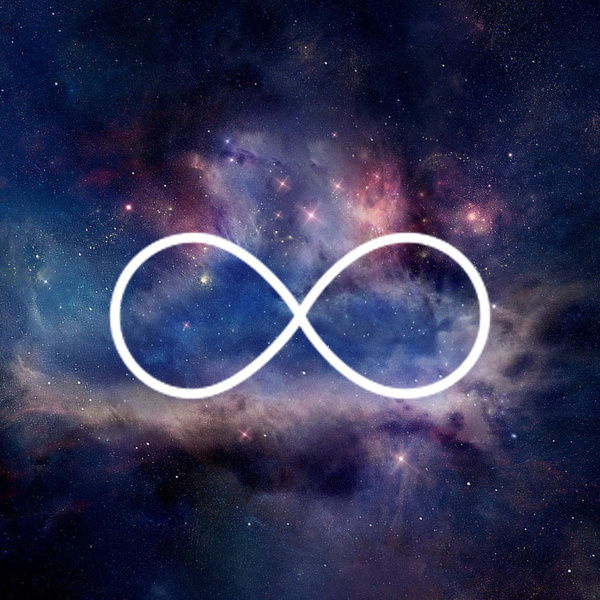 Liana noticed both Sanella and Ezra locked in an intense conversation and she walked in.

Ezra looked a little stricken and Sanella looked smug, which was strange because ever since he had gotten her pregnant Ezra had stuttered around like a peacock whereas Liana had become a recluse, embarrassed at having fallen pregnant because of a one night stand; she very rarely left her office.

Liana walked in, and they both jumped.

“You want to publish it?” Ezra asked, recovering some of his composure.

“Why do you hesitate?” Ezra asked,

“Morally, I’m not sure if it is the right thing to do.”

Ezra looked confused for a moment before nodding.

“Both Jonah and Eleanor are patients at the institute, and you blame yourself for making them recount their lives.”

He phrased it like a statement but Liana nodded.

“The more they remembered of their past lives the –”

“Fine, the more they remembered of their past lives the more mentally unstable they became, and from the looks of all the other people you interviewed it appears that this is a trend.” Ezra said nodding, as he began to pace.

“So now your fear is; that people will think that there is no such thing as mental health issues, just people who have remembered something they shouldn’t.”

“We are not supposed to remember our past lives.” Sanella said softly.

They were all quite for a long time.

“Do you ever wonder how many things have been discovered and kept a secret because we are just not ready to face some truths?” Ezra mused.

“It is for the greater good,” Liana said, “tragedy has plagued Jonah and Eleanor for decades, because their love was too strong, it overrode any commands of the brain to not remember. Maybe if they are lucky; in their next life they can forget enough to enjoy a love they have waited two life-times for.” 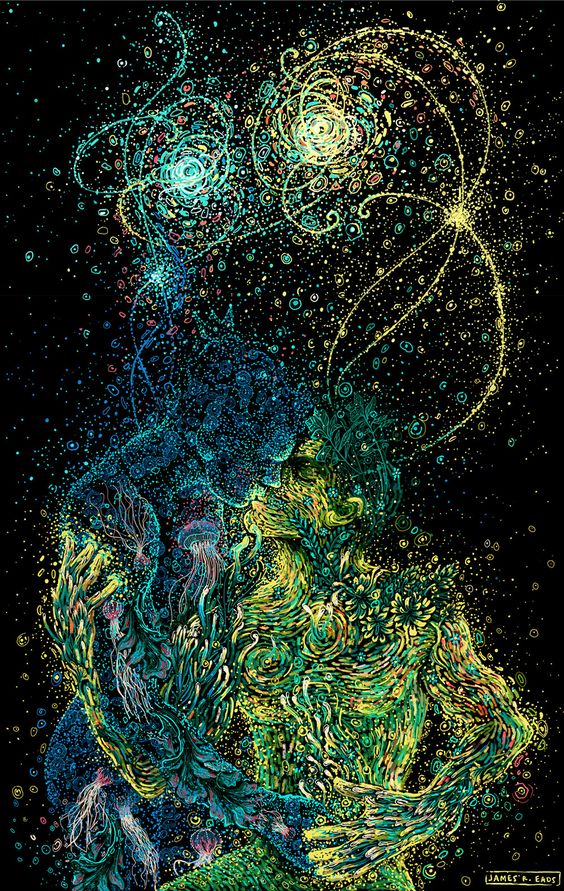 Francis tried not to stare as Miss Marie-Ann walked past him, she looked good but then she always did.

Usually accompanied by her sister or brother she was alone today, and she came closer.

Francis checked the time and grinned, “More like afternoon today but –” The words died on his lips as he locked eyes with her for the first time. She gasped and he felt a strange sensation pass through him and he was suddenly filled with the conviction that he would love her forever. The thought both startled and scared him. He looked around quickly before ducking his head and getting back to fixing the fence.

Miss Marie-Ann waited; he could feel her watching him for a long time before she walked away, when he looked up again it was to find her still watching him, the sensation and feeling of breathlessness shocked his system again.

It was not the last time he would see her, she kept passing by, every day, stopping to talk, at first he tried to keep the conversation to a minimum, but it was almost impossible to resist her, she was like the sun, her appeal magnetic.

They fell hard and fast, times were changing but not fast enough for their love to survive such a volatile climate. Staying together was causing their relatively peaceful town to choose and violence kept erupting between the two races.

She struck a deal that broke his heart, even more so when he found a letter she had left for him at the fence.

Throwing all caution to the wind, he refused to let their love die and consign her to a life of misery.

She agreed to meet one last time near the tracks.

Sanella looked up as Ezra stormed into the office.

He looked down at her, his anger a palpable thing in the air.

“How may I help you?” She said pleasantly.

“A letter? You think a letter was enough to convince someone – regardless of the amount of coincidences she shared with Marie-Ann,” he interjected when she opened her mouth to argue, “was enough, you’ve taken out something, tell me now!” He demanded, his eyes too bright.

“A little obsessed?” She said with a smile.

He gave her a strange look, “Of course,” he said so earnestly that Sanella actually believed him.

“Marie-Ann was given an engagement ring when she made the deal with the Mayor’s son. Expensive and oddly unique, the ring has been lost for decades.” Sanella said and reached into her desk and pulled out the ring.

“Eleanor knew exactly where it was,”

Ezra gazed at it, he looked almost fearful.

Sanella smiled and said softly, “It is one thing to believe, quite another to be proven right.”

Ezra met her gaze. He opened his mouth to say something and closed it again.

Evaluation: After our last session Mr James was re-admitted to Saint Mungo’s Hospital for the mentally unstable and insane. The Doctors at the hospital believe he should remain there for another few weeks, to make sure he is stable before he re-joins society again. Mr James has been under constant supervision since I last saw him, his epileptic fit that he had in the middle of our session is one he hasn’t had almost two years. Aside from that Mr James has been doing well, although he has refused to speak to the nurses or Doctors about how he feels.

Luella stares at her surroundings in surprise; Mr James’s room is incredibly neat bordering OCD. Mr James stares at her as she looks around, knowing not to touch again.

“Let me guess you have come here to tell them to keep me in here for another year or something?” Mr James says sarcastically.

Luella meets his stare; he appears resigned as opposed to angry.

“I have asked them to release you as soon as I leave.”

Mr James starts; he appears confused for a few moments, his face appearing far younger than his twenty two years.

Luella shakes her head, “Mr James, it was I who arranged for you to be released initially.”

He is quiet for a moment then glares at her. “You can’t save me.”

“Then why am I here?” He demands voice rising.

“Because you think you do.” Luella says finally sitting down on the only chair in his small room.

Mr James is silent for a long moment.

“Mr James, all I want to do is help you get past this traumatic event –”

“You can, you only think you need to hold it in because of your guilt –”

“Yes you do.” Luella says with feeling, leaning a little closer to Mr James. “You think because you somehow witnessed something you are responsible, you are not, if I can be frank with you Mr James?”

“I think your parents were very selfish” he starts and Luella hesitates for a moment before continuing. “They were,” she says softly, “Instead of getting the professional help they clearly were in need of, they took matters into their own hands and so doing orphaned two children and consequently ruined their lives.”

“Breathe Gregory, just breathe, in out, in out, you can do it.”

Mr James blinks, a tear escaping as he struggles to draw a breath, Luella sits beside him for a few minutes until his breathing is under control.